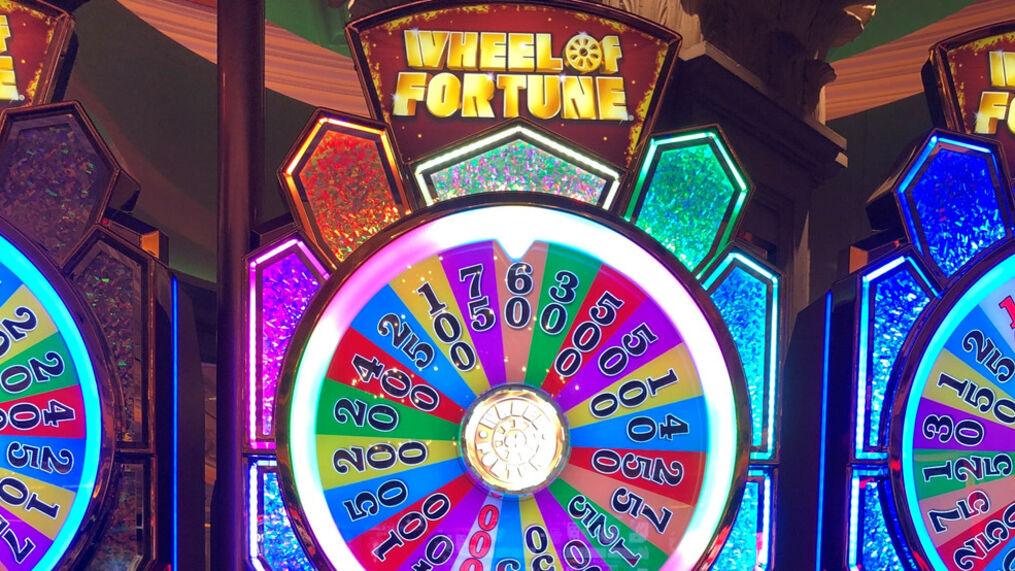 The rules of the wheel of fortune

The aim of the game

The object of the game is to spin a wheel and make it stop on the chosen prize, although players, once the spin is started, have no control over where the wheel will stop.

The wheel is the cornerstone of the Wheel of Fortune game, and in the classic version of the game, it is arranged vertically, however, in some variants, the wheel may be arranged horizontally, as also in television versions of the game.

The diameter of the wheel is generally very large, so that the wheel is clearly visible from across the room. This huge wheel is divided into a variable number of segments, all of the same size, separated from each other by spokes. Each segment of the wheel is associated with a number.

At the top of the wheel is a device, consisting of a flexible rubber rod or leather, which is used to indicate the prize to be awarded to the player.

In order for a player to be awarded a prize, he must spin the wheel, clockwise or counter-clockwise, and during the rotation, the flexible rubber rod at the top, bumping against the segments separating the various sections of the wheel, will make it slow down to a stop.

The classic wheel consists of around 52 sections, on which six symbols are depicted, corresponding to 1, 2, 5, 10, 20 and Joker.

Of the 52 sections of the wheel, about half are occupied by the symbol 1, which means that the chances of the wheel stopping on 1 are very high.

If the wheel stops at the position he has indicated, the bank must pay the player according to the odds of that section. If not, there is no win.

Once the player has chosen the section of the wheel he wants to bet on, he places his chips, if he is playing at the casino, on a box corresponding to the symbol he has bet on.

This is done on a table generally placed in front of or next to the wheel.

Chips are discs made of plastic or other materials, distributed by casinos and which function as real money in the casino. They allow players to play the various games and slots and at any time they can exchange their chips for cash on a 1:1 basis at the casino’s exchange desk.

Casinos around the world are legally obliged to cover all their chips in circulation.